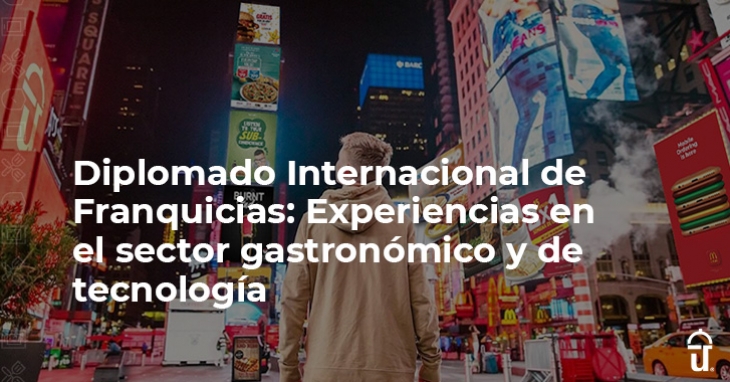 International Franchise Diploma: Experiences in the gastronomic and technology sector

Merida Yucatan. January 19, 2021.- In Mexico and Latin America, interest in franchises has increased more and more, a business model based on the granting of the rights to exploit a product, activity or trade name by a company to one or more people in a region determined, and its main market is food and beverages, which represents 34 percent of all these businesses.

According to Jorge Valencia López, also known as Franchise Zar or the Czar of franchises, although the franchise business model has proven to be the most successful of the last 50 years in the world, there is still a long way to go before it permeates and tropicalizes the context of Latin America.

"Only six percent of all the brands that are in different countries have international characteristics, such as having more than 100 units or having more than 10 years of operation in the market, while 68 percent of all the franchises that exist in the market they are the so-called young franchises, they are companies that, although they could have been in operation for many years, have little time as franchisors ”, he said in an interview.

With the purpose of providing specialized education on this model and professionalizing franchising activity in Mexico and Latin America, the Latin American Franchise Institute (ILAF) developed the International Diploma in Franchising and Business Replicas in Food and Beverages (A and B), consisting of 150 hours of business training taught by 30 international experts, including successful franchisors and franchisees such as Benedetti's Pizza, Wings Army and Subway.

"The diploma aims to provide the tools and knowledge necessary so that they can understand how the system works first, that they can become professional and trained. This way they will have a better performance in the franchise business ”, the Franchise Czar pointed out in an interview.

Crepelandia: The importance of training for the success of a franchise 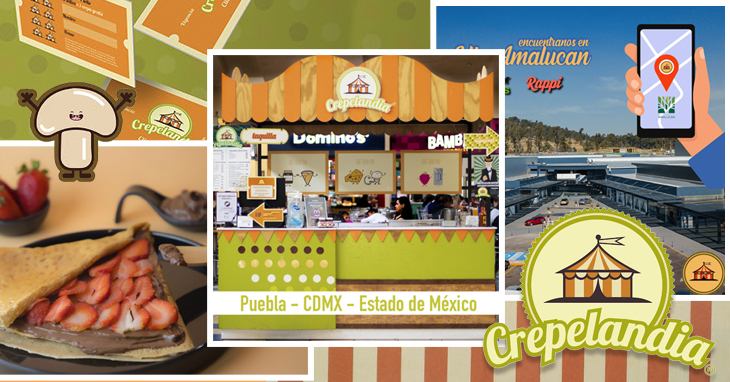 Dedicated to the sale of food and beverages such as crepes and milkshakes, Crepeland Today it is a franchise that has been in the market for nine years and a chain of seven branches in shopping centers in Puebla, Mexico City and the State of Mexico, but not everything was easy from the beginning.

Julio César Morales, owner and director of the business, undertook a first stage of franchise development due to the interest of various franchisees in Mexico City, where they opened three branches that were not successful.

“With the diploma, that perspective changed of what we did wrong, what we have to have before trying again, what we have to correct and what we have to plan to get out of the country, or to a city that we stay at least one plane away, as one consultant said, "said the businessman in an interview.

Corporate governance in a franchise

For Julio César, one of the most important learnings of the diploma course was the implementation of corporate governance in his chain, a concept that led him to set up an advisory council before which he sets objectives and presents results, but, above all, that motivates him to be more demanding with yourself not only as an owner, but also as a director of the company.

“We have been with this advisory council for about a year and a half and throughout this time the operation of the company, efficiency and profitability have improved a lot, and I can say that this, to a large extent, is what has made us survive. to the pandemic, if we had not had that numerical clarity and that efficiency that we have, surely we would have closed some branches and until now we have maintained all, and that for these days is an achievement, "he said.

The technology a franchise needs 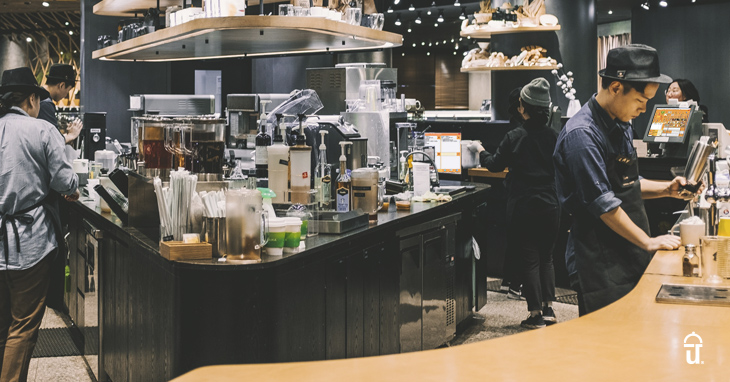 The use of technology to take full control and increase the profitability of food and beverage franchises is part of the topics of the diploma, which is not only aimed at those who want to franchise gastronomic businesses, but also at distributors of specialized technology in the sector restaurateur.

Ricardo Venegas, representative of IF I COMPUTE, a technology distribution brand for restaurants with a strong presence in Mexico, reached the specialized franchise diploma thanks to a 100 percent scholarship granted by the technology firm National Soft®, of which it is an authorized distributor.

For the technology consultant specialized in the gastronomic sector, the trademark registration, the branding and the distribution chain were some of the learnings of the graduate that he has already begun to implement in his business, helping to professionalize his image, his operations and strengthen his business legally.

The Spring 2021 edition of International Diploma of Franchises and Business Replicas in A & B It will start on February 2 with 12 live talks with consultants and businessmen from countries such as Argentina, Bolivia, Colombia, Ecuador, Spain, the United States, Guatemala, Puerto Rico, Panama, Paraguay, Peru and Venezuela.

The course includes support materials, a franchiseability diagnosis for each participating business, an intellectual property diagnosis, formats to create an operations manual, financial formats and unlimited access to the recorded sessions of the course.

If you want to know more information, you can download the complete presentation of the diploma by clicking here below.