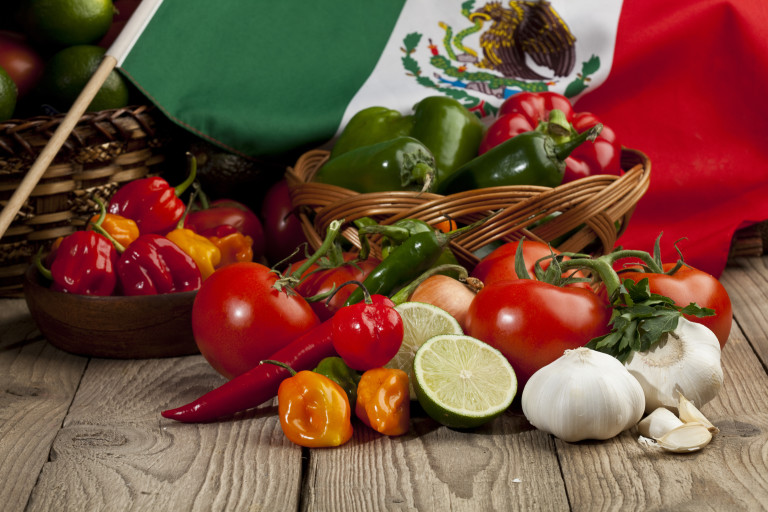 The flavors of the gastronomic routes

Knowing Mexico goes beyond the beauty of its landscapes and getting in touch with its people. To discover the culture of our country, one of the main elements that we must know is its gastronomy.

As part of the promotion of the gastronomic wealth that encompasses our territory, UNESCO has declared Mexican gastronomy as Intangible Heritage of Humanity (2010) and has proposed 18 gastronomic routes to visit different states of the republic that bring to know the variety of drinks and traditional dishes that make up our identity.

The different routes were defined by the Ministry of Tourism (SECTUR), which cover 155 destinations, 31 Magic Towns, 9 World Heritage cities, 14 natural and cultural sites, 25 ethnic groups, more than 1,500 dishes and typical drinks, as well as the participation of more than 500 chefs from all over the country who created the same number of dishes.

Among them, towns and cities with an incredible diversity of ingredients that make them meeting points for national and international tourists stand out.

To mention some of these routes, we find the sweet flavors of yesteryear from Tlaxcala and Puebla, which bring together the mestizo essence of sweet, salty and spicy Tlaxcala ingredients, while Puebla has to offer us its emblematic Puebla mole. 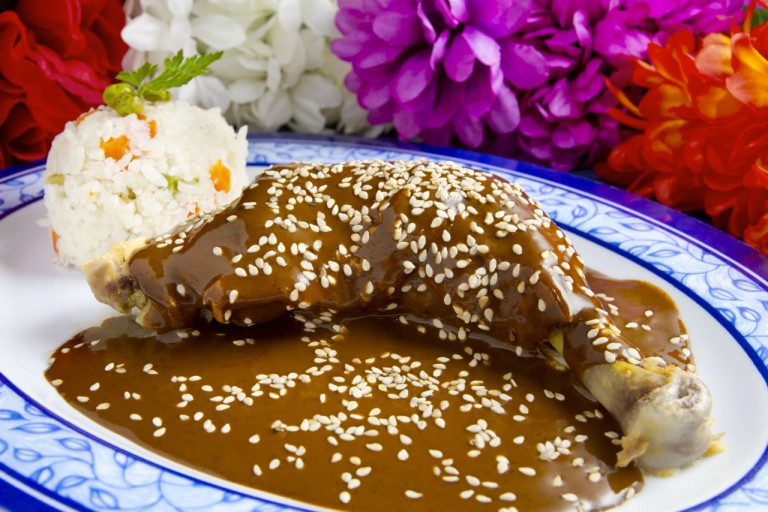 Today's flavor is the route that passes through Mexico City, traveling through the Coyoacán, Xochimilco, San Ángel, Condesa and Polanco neighborhoods to present the culinary techniques that make the capital of the country a fusion and avant-garde gastronomy.

Dishes such as pozole, birria, menudo or drowned cakes from Guadalajara can be enjoyed on the route La cocina al son del mariachi, which can be perfectly accompanied with a few caballitos of tequila.

The route The mestizo ingredients of the Mayab will allow you to visit the archaeological attractions and ecosystems of the Peninsula, accompanied by regional dishes such as the Campeche dogfish, the Yucatan cochinita and the grilled tikinxiic fish from Quintana Roo. 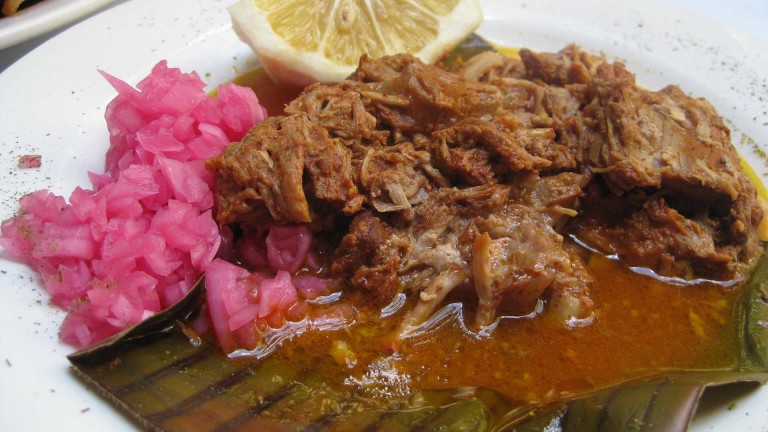 In total, there is a list of 18 gastronomic routes in Mexico:

The flavor of today (Mexico City)

The cacao route (Chiapas and Tabasco)

The thousand flavors of mole (Oaxaca)

The garden table and the sea (Sinaloa)

The altar of the day of the dead (Michoacán)

The route of the markets (Morelos and Guerrero)

From coffee to vanilla (Veracruz)

Dishes with history (Querétaro and Guanajuato)

Cuisine to the sound of mariachi (Jalisco)

The flavors of the sea (Nayarit and Colima)

The culture of the maguey (Hidalgo)

From the sea to the lagoon (Tamaulipas)

The sweet flavors of yesteryear (Tlaxcala and Puebla)

The seasoning of the miner (Aguascalientes, San Luis Potosí and Zacatecas)

Between cuts and vineyards (Nuevo León, Coahuila, Durango and Sonora)

The mixed ingredients of the Mayab (Yucatán and Quintana Roo) 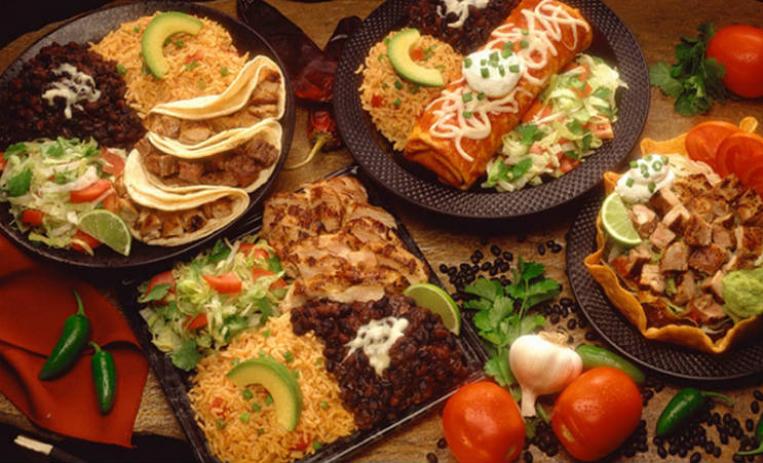 If you are part of the restaurant sector and want to join this experience, contact your local Tourism Secretariat to advise you on how to include this gastronomic attraction in your restaurant.