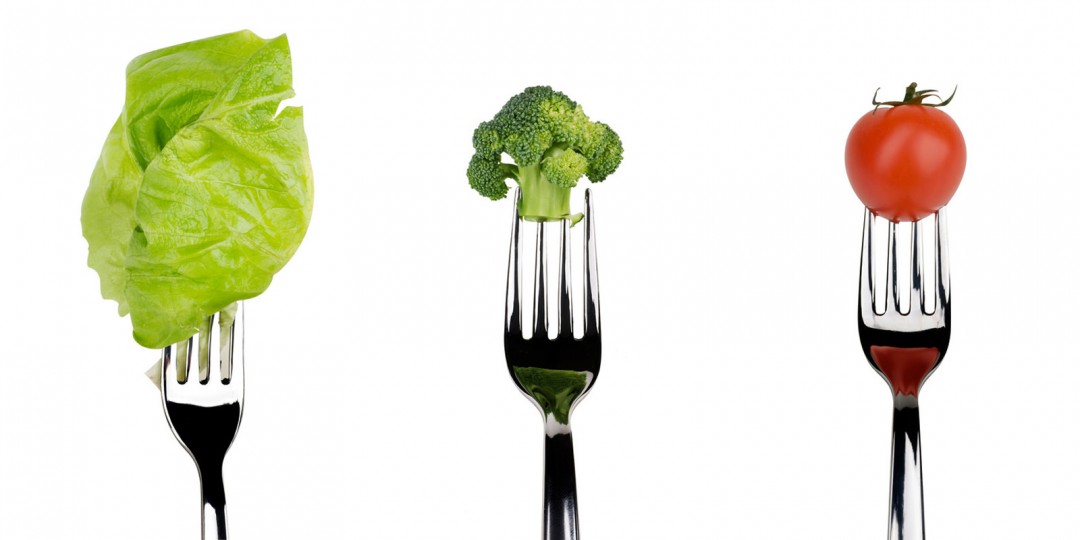 Veganism, an opportunity for the restaurant industry?

In recent months I have noticed a substantial increase in publications on topics related to veganism and animal protection on social networks, I have even detected that every time I know more people who choose to change their traditional diet for a "vegan" diet , which has made me think about how difficult it is for them today to get and prepare their food, because being honest, at least in Mexico I don't find so many options for them; on the other hand, it has also made me wonder how attractive the market is for the restaurant sector today, so I took on the task of doing a little research on it.

Let's start from the basics, what does it mean to be “Vegan”?, According to the website VeganPolice (2016) "Veganism, much more than a lifestyle, is a social movement that recognizes in non-human animals individuals with interests, therefore, it moves away from any activity that oppresses and exploits them."Therefore, vegans will not eat products derived from any animal species. According to the same website, it can be established that veganism has existed since the 1944th century, however from XNUMX the term "veganism" began to be used in the United Kingdom. In Mexico there are still no figures that tell us how many people are currently part of this social movement to be able to quantify and value it, however according to the first “Vegan Census in Mexico”Carried out by the Vegan Police portal (2016) we can find relevant data on the behavior of these consumers.

According to the census results, 78% of the more than 3,000 respondents who identified themselves as vegan are in the economically active age ranges from 21 to 49 years of age; At the same time, 67% have a university or postgraduate degree, which helps us to see that it is a potentially attractive market with economic capacity for the restaurant sector. The main findings of the study that can be useful to determine how attractive this “market” is for restaurateurs are derived from the following indicators. 81% of those surveyed go to a vegan restaurant at least once a month, but 1% go 56-3 times a month. In addition to the previous indicator, according to the study, 9% indicate that it is a bit difficult to find vegan products, while 55% consider it quite difficult. Finally, when the respondents are asked about what type of business they would like to open near their work or home, they responded, 12.5% ​​a gourmet restaurant, 32.9% taquerías or snacks, 9.3% pastry and 37.2% a store with products vegans. This data makes us see that consumers are looking for options that can facilitate their consumption and for which they are willing to pay. 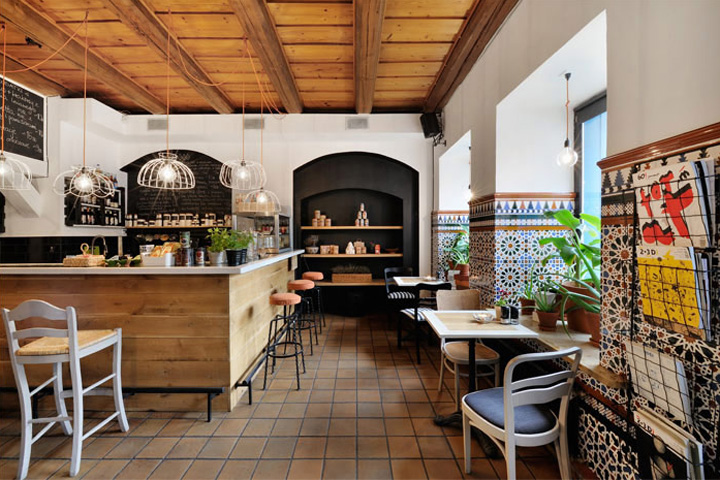 With these data it is difficult for us to determine how profitable it is today to open a vegan restaurant or business, with data that allows us to determine its success or failure, however what we can establish is that they are a movement that is growing and that Thanks to the use of social networks, it has gradually gained more followers, so if I recommend including a range of vegan options or special dishes in the menu of your restaurant, which allows you to offer options to these consumers and prevent them from choosing another option As consumers detect that you are offering something special for them, it will be more likely that you will win their preference. If you want to see the full results of the Vegan Census in Mexico, I invite you to Check it here.